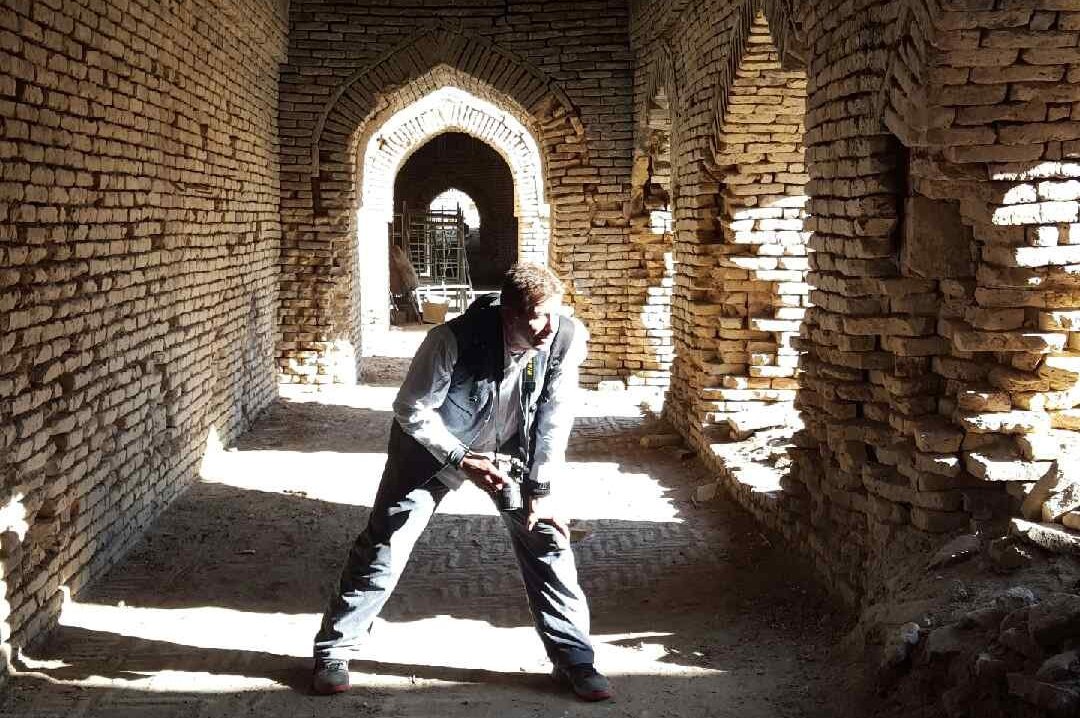 This list is only just begun...
The Silk Roads are older and longer than most academicians realize:
"A growing mass of archaeological evidence suggests that the Silk Road may have been in use long before Zhang Qian's diplomatic journey. Silk has been found in the mummies of Egypt around 1000 BC, German graves dated to 700 BC, and 5th century Greek tombs. European, Persian and Central Asian goods have been found in the Japanese capital city of Nara."
https://www.thoughtco.com/along-the-silk-road-167077

"In fact the number of ruins of ancient villages, towns, cities, caravansarai, palaces, castles, temples, masjids, and shrines is vastly greater than is represented in the table below. What is represented below is only the briefest sketch and far from complete. One should remember that the ancient Silk Roads were very much like a living nervous system, connecting everything of note in the ancient world, for transportation and trade are at the foundation of all ancient civilizations."

UNESCO and Wikipedia were very helpful, as were the Archeological institutes/associations in compiling the list below, also: http://www.liquisearch.com/list_of_archaeological_sites_by_country

For an interesting article on the theft of and black market in stolen artifacts from the sites of the ancient world, see:
http://www.aljazeera.com/indepth/opinion/2017/08/provenance-plunder-museums-won-170804104521114.html

Wikipedia lists several hundred archeological sites of the many thousands there. Turkey appears to have the largest number of ancient city/sites along the Silk Road, though a complete list of Chinese Silk Road sites might rival it.See Wikipedia listing above for links.Below are some of the placed I visited and photographed:ANKARA(NOTE: A “Han” was the terminal end point of the Western End of the ancient Silk Road, as compared to a Caravansarai, which were trading centers along the Silk Road.)Ankara Castle/Citadel & Sultan Aladdin Camii Masjid from 1178 in Ankara Citadel

Kale Burcu Sanat AtolyesiMecnundede Camii  - built 15th Century by Cakir Aga during the time of Mehmed the Conqueror (1451 - 1481); renovated in1970

Theodosian Hagia Sophia – Biggest oldest grandest Church/Masjid in the world – 5th Century  https://en.wikipedia.org/wiki/Hagia_SophiaHippodrome – Location of the ancient “Games” with spectacular remnants of the ancient world, like

Serpent Column taken from in front of the Temple of Apollo at Delphi – made from Greek spoils of war 479-480 BC https://en.wikipedia.org/wiki/Hippodrome

One of two costal Pavilions https://en.wikipedia.org/wiki/Basketmakers%27_Kiosk

Ist Archaeological Museum – one of the world’s greatest https://en.wikipedia.org/wiki/%C4%B0stanbul_Archaeology_Museums